We are at that point again when blog posts I’ve written in the past are obsolete again. For a long time, I was happy with my metal shading workflow and didn’t see the need to update. And I was slow to embrace PBR and didn’t see the need to implement it. But after some encouragement from my colleague, I did some long-overdue research and quickly realized that it was time to re-invent my workflows again. So to test this new workflow using Metalness, I created a gold shader and compared the method to my old approach.

My old method consisted of using the Complex fresnel OSL shader and feeding values from https://refractiveindex.info. So basically you needed to type in values for the n and k coefficients for the different wavelengths of light. It was a little bit tedious, but I only had to do it once and could then save them as presets, so it was okay.

If you, for some reason, want to read more about the old method you can do that here: http://www.magnus-olsson.se/creating-mastering-v-ray-shaders-in-maya-lesson-02-materials-101/.

But now on the new method. With this, you don’t need any external files at all. All you have to do is punch in values provided in a chart from this article in a standard V-Ray Material: https://www.chaosgroup.com/blog/understanding-metalness#. (Worthwhile reading the rest of it as well).

As soon as I came to terms with the fact that it was okay to have color in the diffuse slot for metal materials, I quickly grew fond of the approach. It’s quicker and simpler to set up and also takes about half the time to render compared to a gold shader with the OSL method. 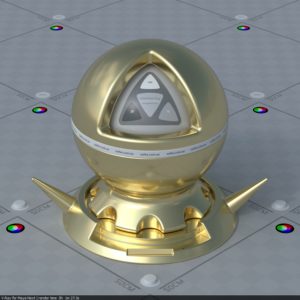 A note is that this workflow is only possible in V-Ray Next since you need the Metalness checkbox in the material. If you haven’t already upgraded, I highly recommend it. 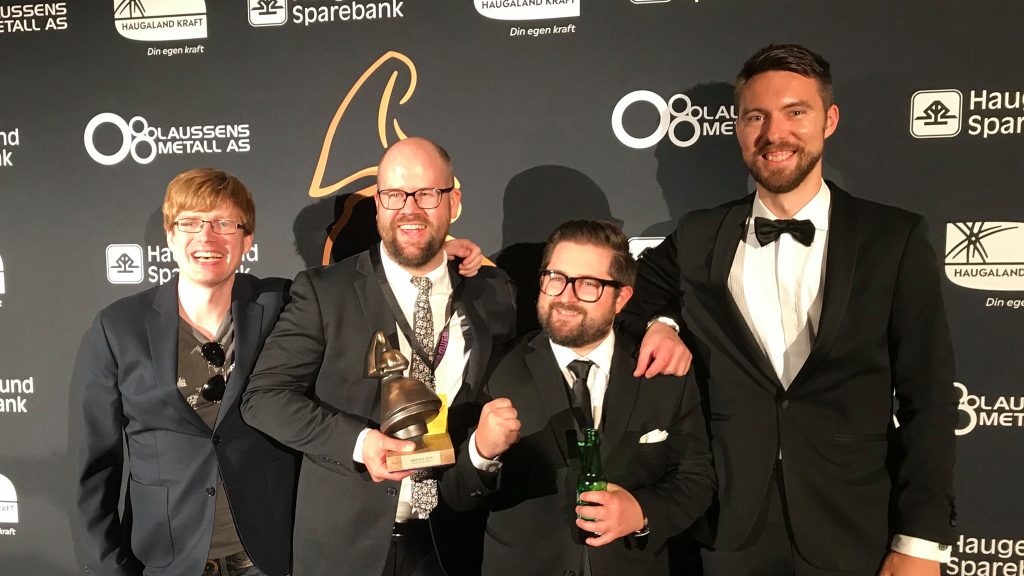